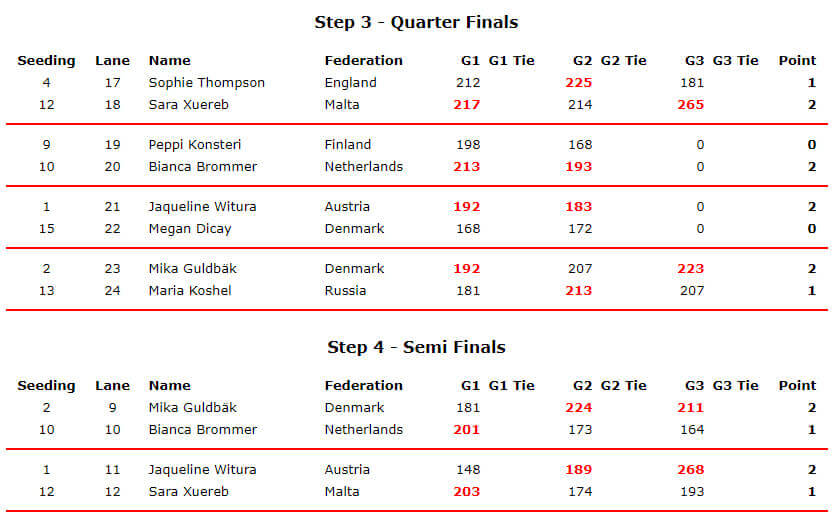 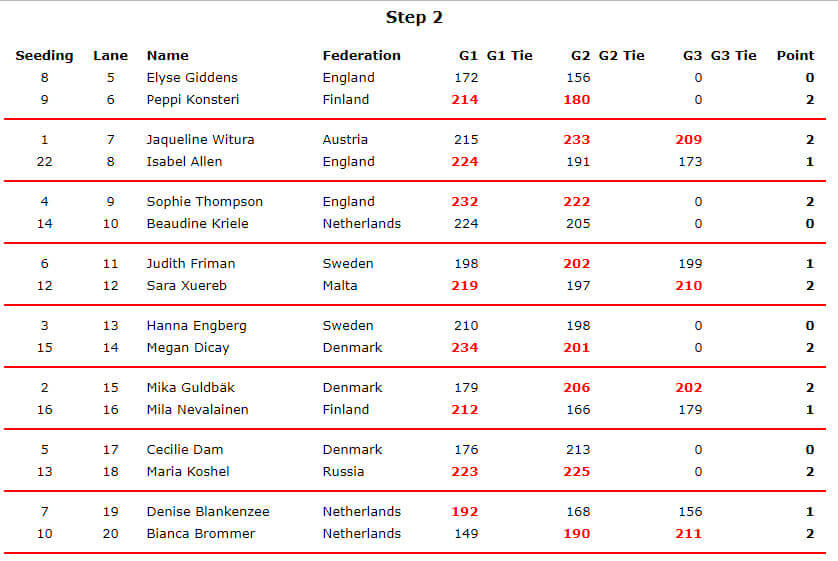 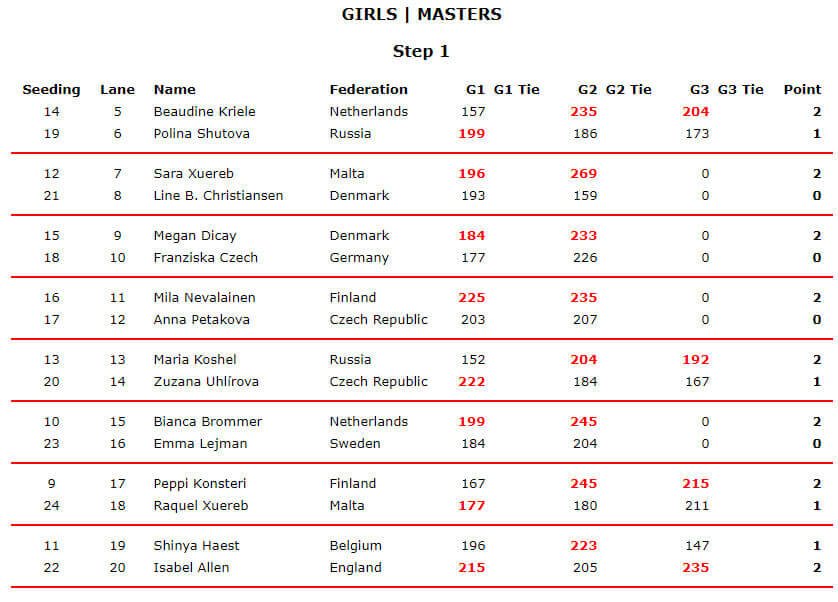 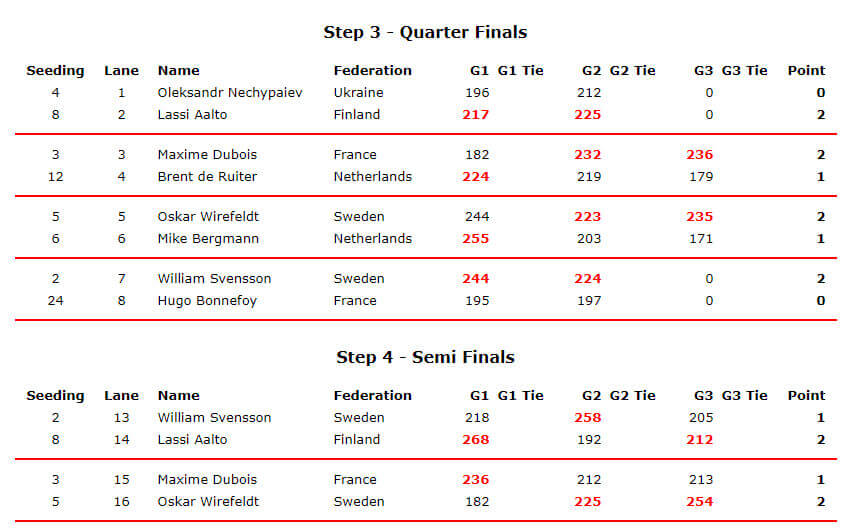 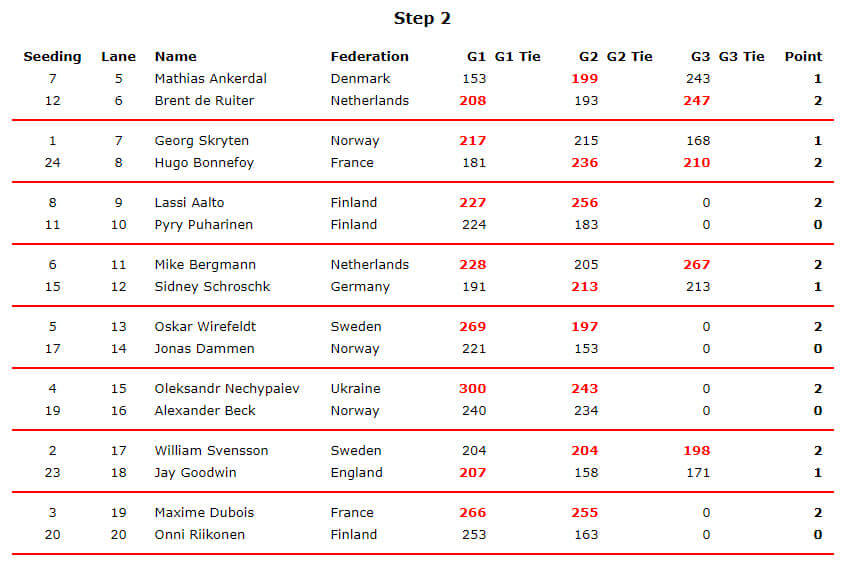 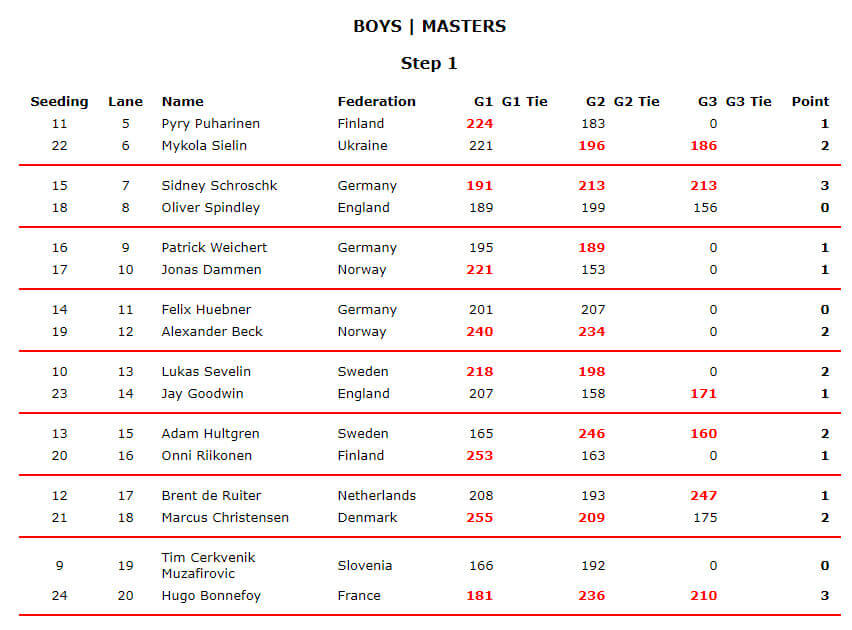 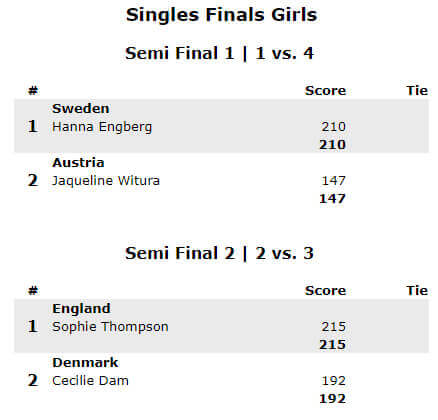 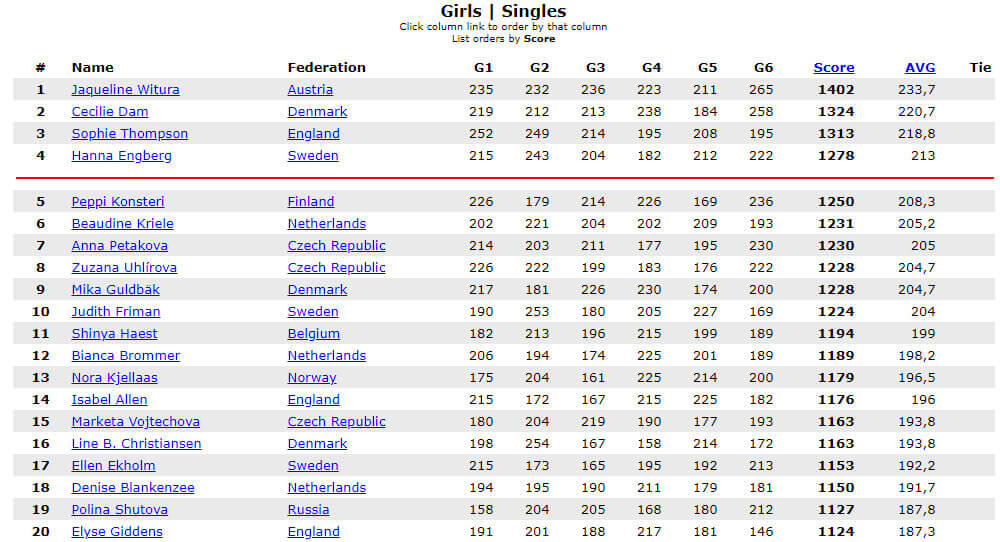 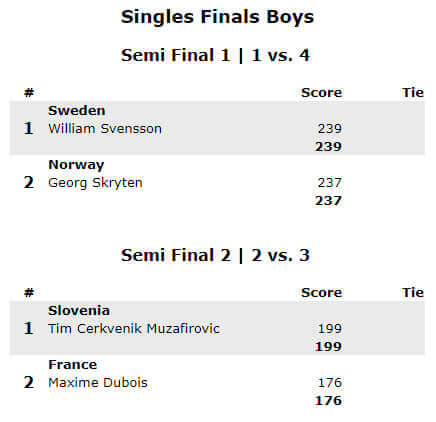 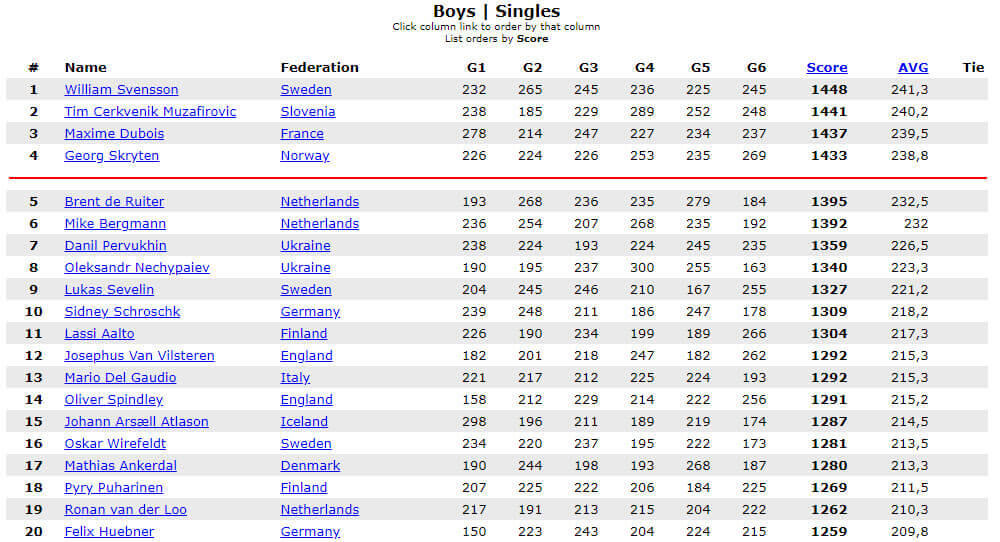 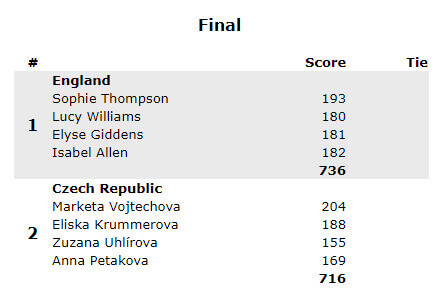 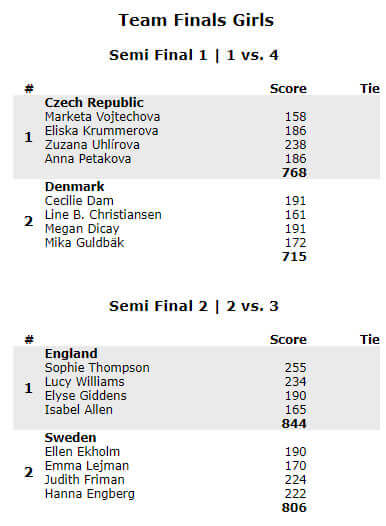 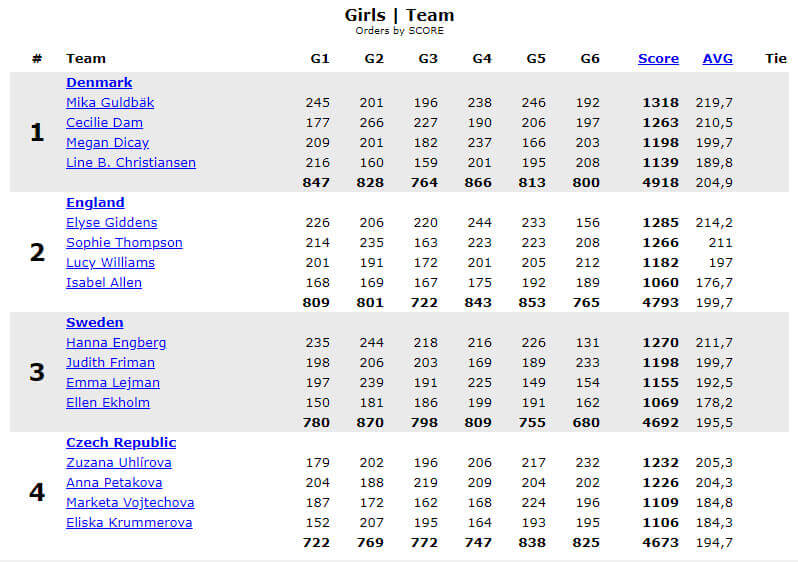 The girls lost the finals, but they can still be proud. Silver Medal is a huge success both for them and for all Czech bowling. Congratulations and thank you for the beautiful experience 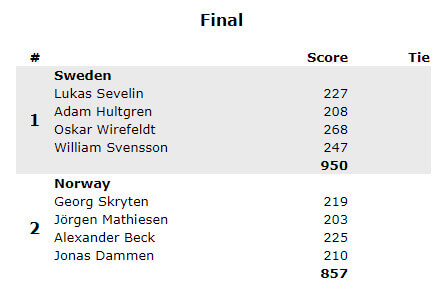 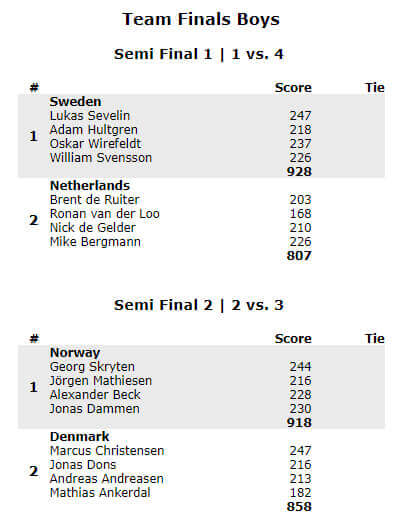 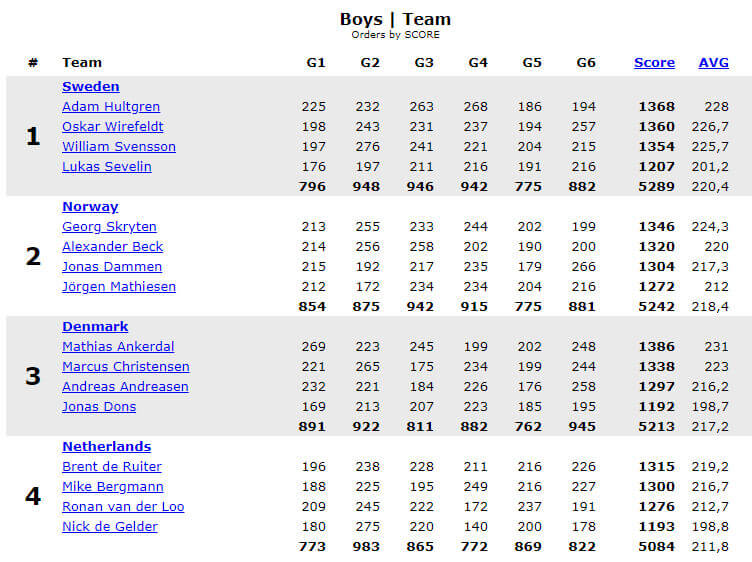 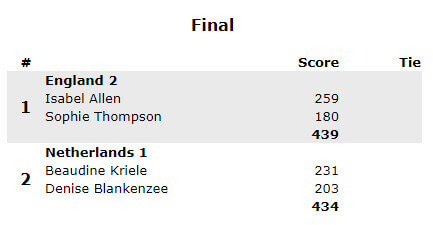 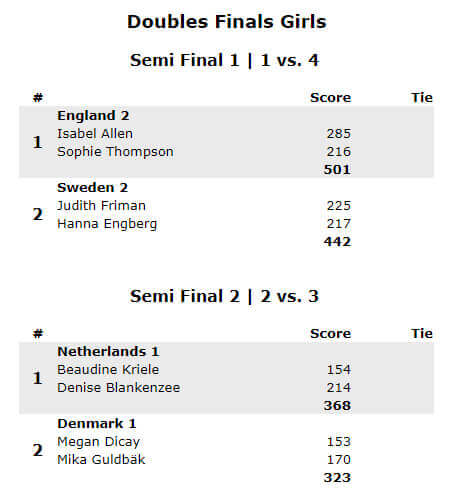 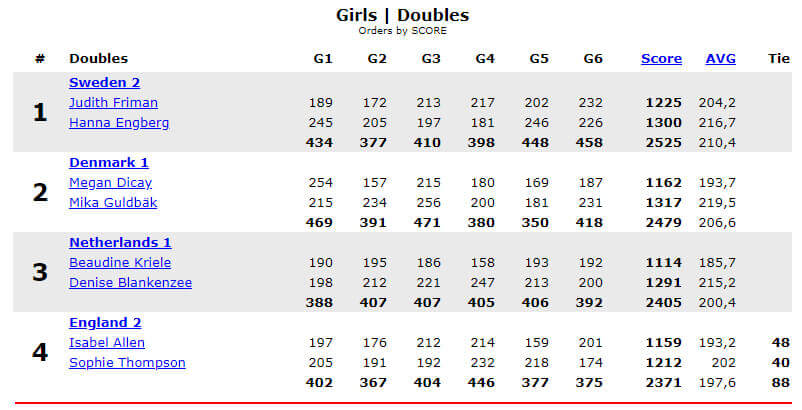 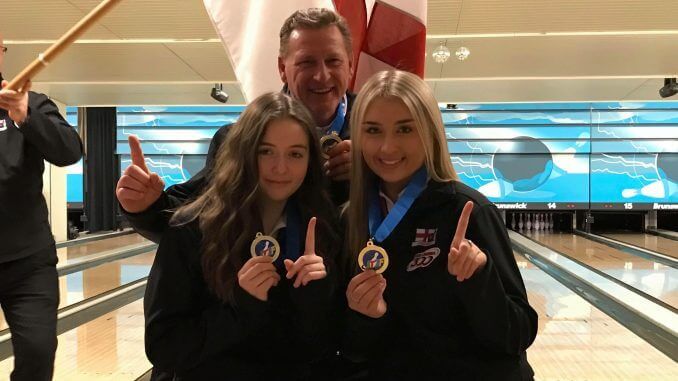 Issy Allen and Sophie Thompson defeated Holland to take the Gold Medal in the Girls Doubles at the European Youth Championships in Aalborg yesterday.

Issy and Allen finished with a total of 2371 to tie with Malta for the fourth qualifying spot. England proceeded to play for the medals after defeating Malta’s Raquel and Sara Xueureb by a single pin in a 9/10 frame roll off.

The English duo then met Sweden in the semi final, running out winners with a blistering 501 including a 285 from Issy, to Sweden’s  442.

Issy and Sophie then met the Netherlands in the final match, a nail biting affair coming right down to the final frame which saw the English girls victorious with 439 to the Netherlands 434, to take the gold medal.

Elsewhere, England’s Lucy Williams and Elyse Giddens put in a solid performance to finish 11th in the doubles. 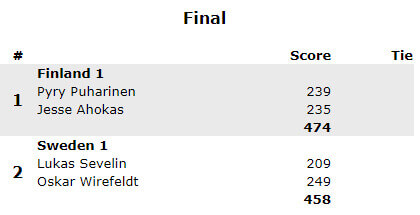 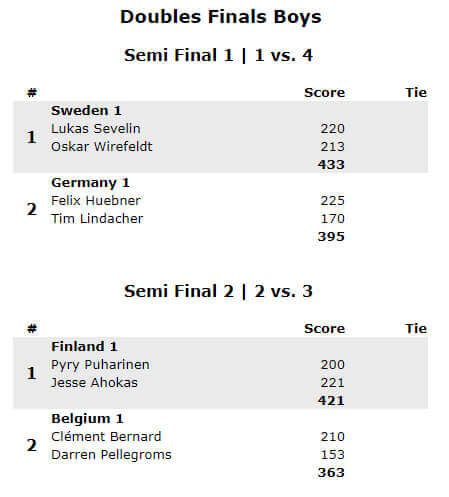 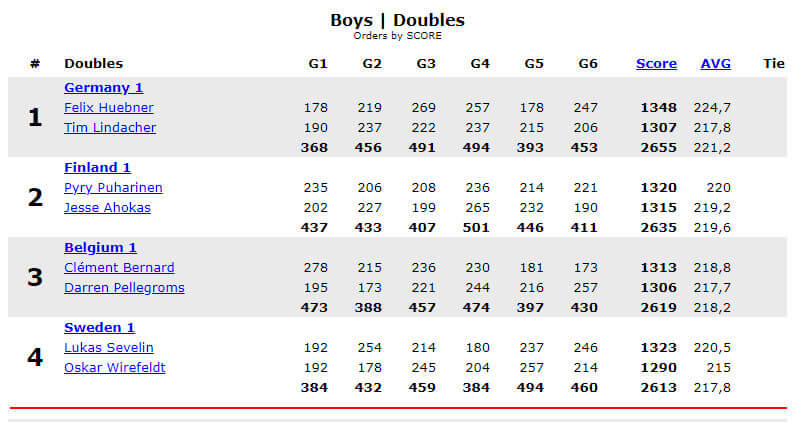 “Myself and Robbie were both woken at 6:30, in our preparation for squad 1 of doubles. The nerves increased exceptionally as we got closer and closer to the bowl. We warmed up, we prepped our equipment and we lined up in practice. All that was left was the maintain the combination, of excitement and nerves in a battle to try to make top 4. We both threw the ball well and we both made mistakes, as expected. However, we seemed to come to the conclusion that we just couldn’t put two good synchronised games in when needed, this cost us. Our final finishing place of 17th, which we was pleased with. Joseph and Jay overlooked us through our set, they cheered and they shouted all to try to motivate us to push for them final few pins. It was then their turn to prep for their battle, and what a battle it was. Jay matched up and created some exceptional shots, as did Joseph. However, Joe ran into far to many misses and splits, which was produced from small mistakes which have been amended in our preparation for Team. Joseph and Jay finished in a place of 31st which came to a disappointment to both bowlers. After our evenings de-brief, we are back to being confident and ready for making top 4 in the team event.” 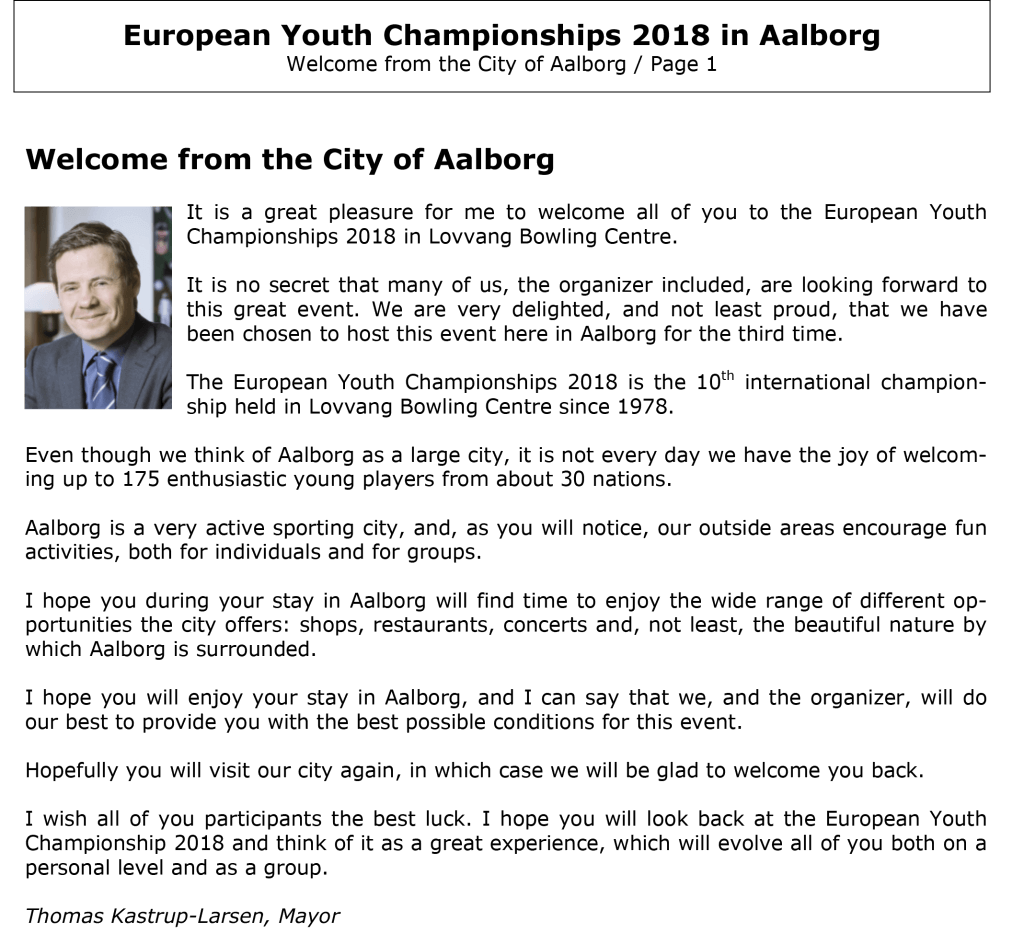 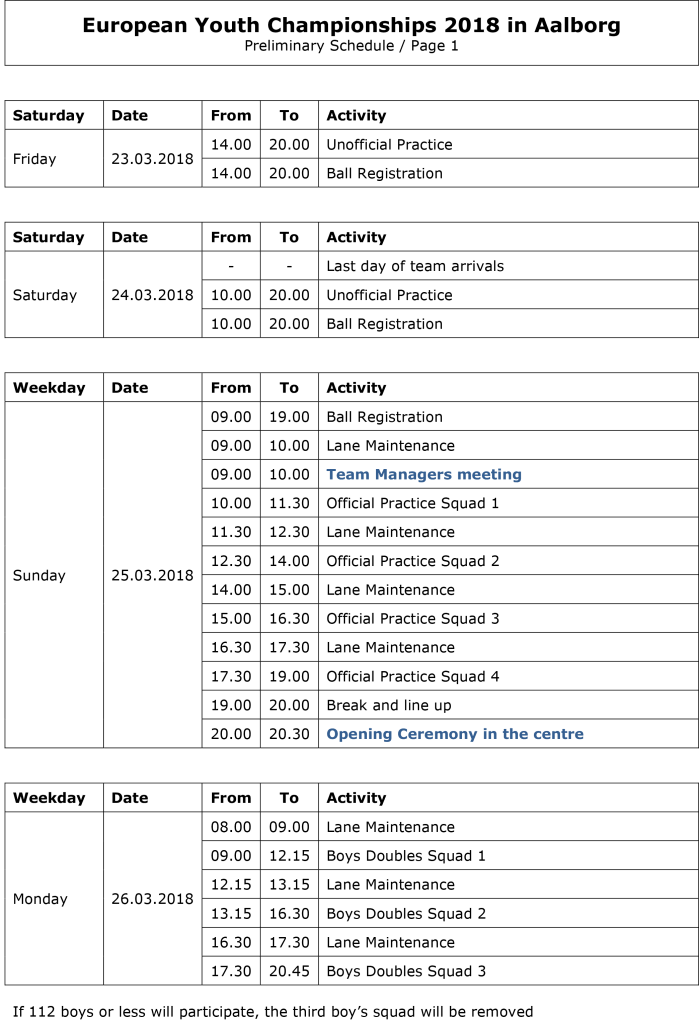 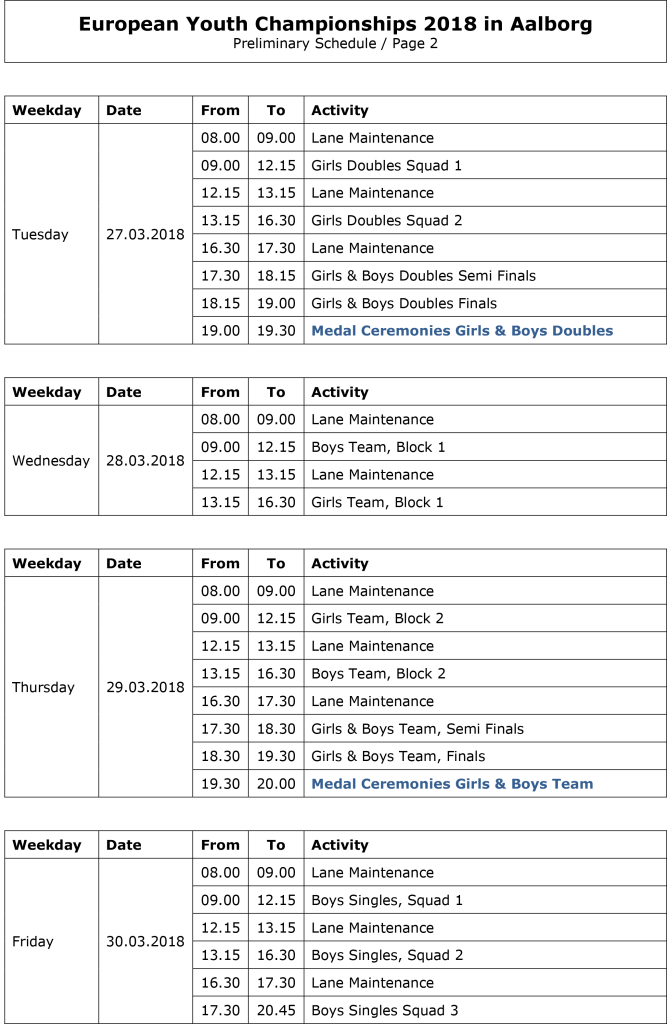 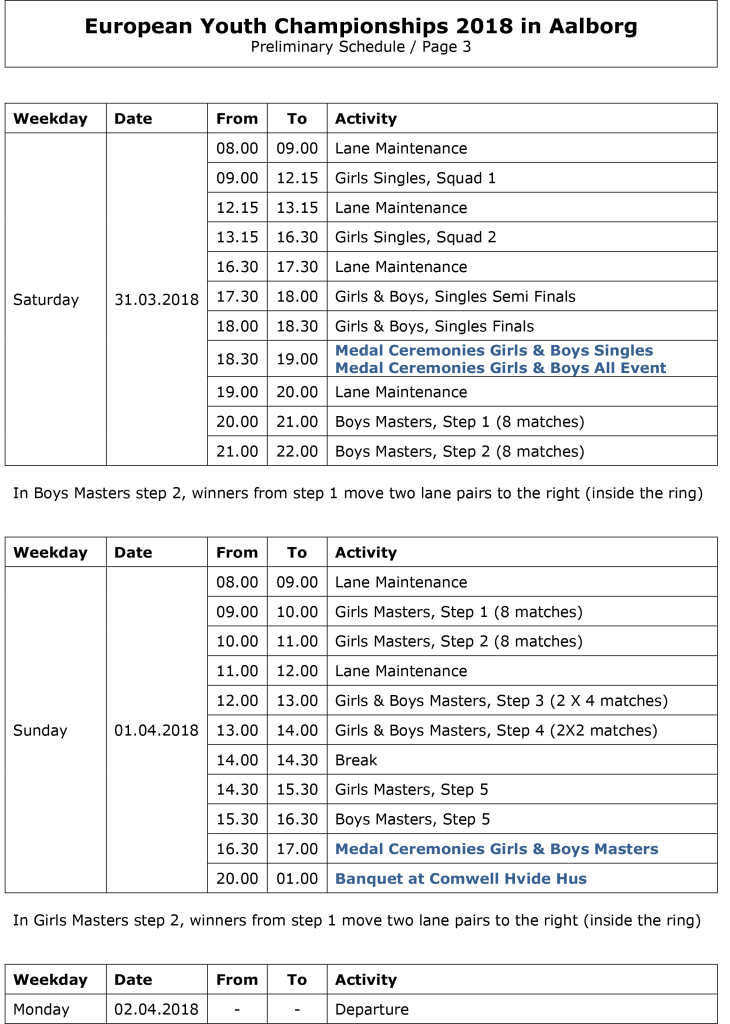