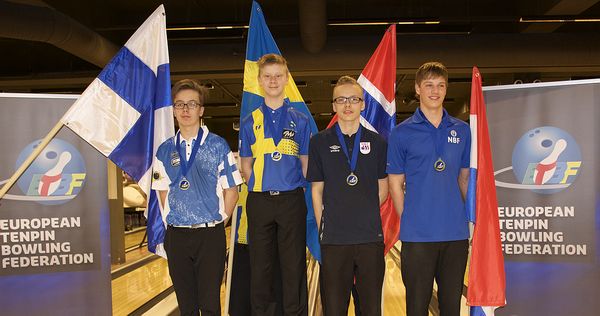 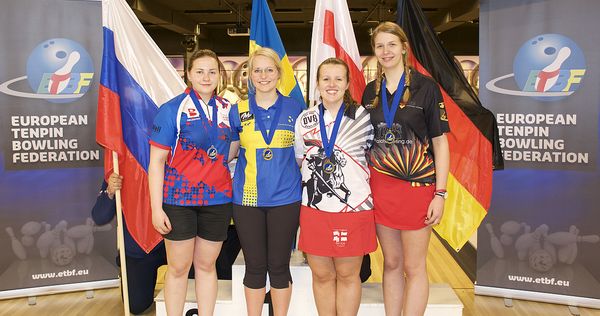 In a match between the No. 1 and No. 2 seeded girls, all-events and team champion Cajsa Wegner of Sweden defeated singles champion Maria Bulanova, 2-1, to win her third gold medal of the Championships. 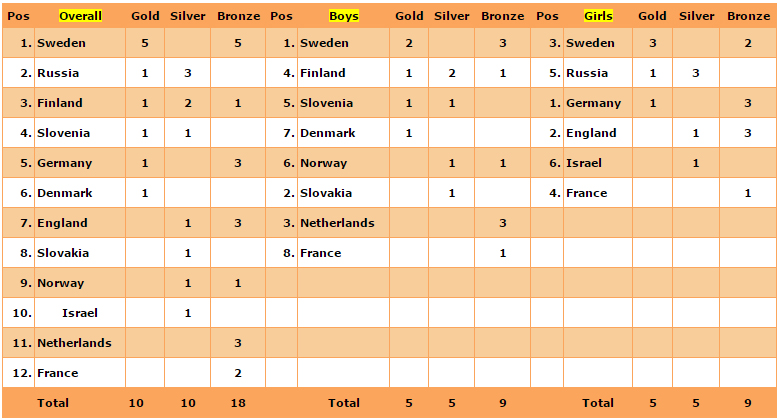